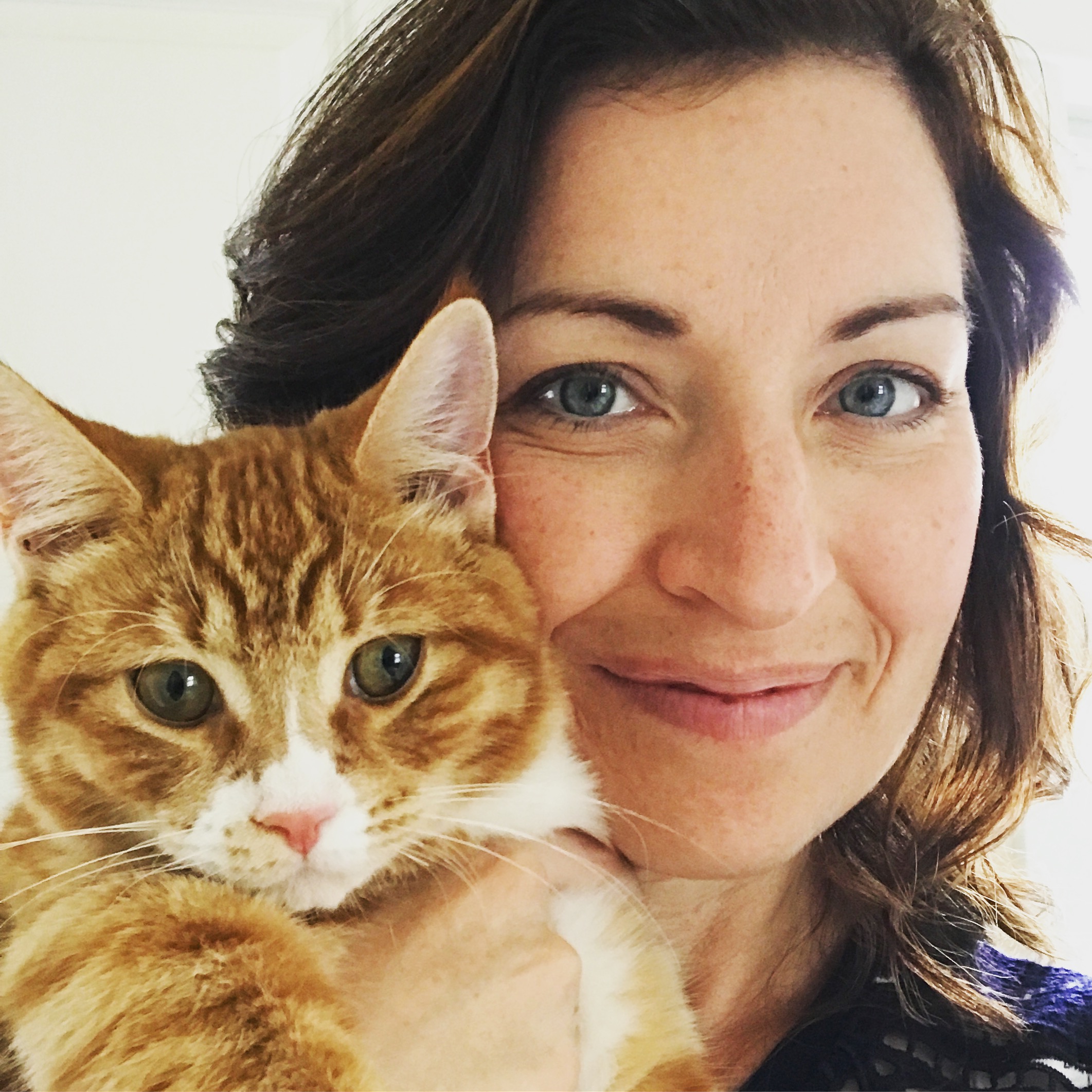 Ashley Spires is the author and illustrator of numerous award winning children’s books.

She has created many beloved characters, including Small Saul, 2016’s TD Grade One Book Giveaway, Esther the fairy scientist and Binky The Space Cat, who is now featured on his own animated television series. Ashley’s bestselling book The Most Magnificent Thing, has been translated into nineteen languages worldwide and was recently adapted into a short animated film.

She studied at Emily Carr Institute of Art and Design in Vancouver, BC and Sheridan College in Oakville, ON. During the rare moments when she is not creating, she enjoys fostering kittens and supporting animal welfare in her community of Delta, British Columbia.

A storyteller and sought after public speaker, David has traveled across the country to promote the importance and joy of reading and writing. In his presentations to students, , parents and educators, he addresses his own struggles with dyslexia. Proud of his Métis heritage, he is a former president of the Métis Nation of Greater Victoria and continues to serve as a community leader."  ~ from the investiture ceremony of the Order of Canada, 2009.

David Bouchard's books have won several awards including a Gold Medal in the 2008 Moonbeam Award for I am Raven, the 2004 Governor General's Award for The Song Within My Heart, the 1999 Red Cedar Award for The Great Race and the 1997 Lee Bennett Hopkins Poetry Award for Voices from the Wild. An Aboriginal Carol was included in the 2008 White Ravens Catalogue. If You’re not from the Prairie was on McLean’s list of the top 20 Children’s books in the history of Canada.

In April 2009, Bouchard was named as a Member of the Order of Canada "for his contributions as an author of children's books and an advocate who has championed the cause of reading and writing, and who has shared his pride as a member of the Métis community through his stories."

In 2013, David was honoured when the David Bouchard Public School in Oshawa opened its doors.

In 2017, David was again honoured by Queen’s University where he was awarded an Honorary Doctorate in Law.

David lives in Victoria, British Columbia, with his wife Vicki and their daughter Victoria. In December 2018, their family grew by one with the arrival of Izabell Bouchard. 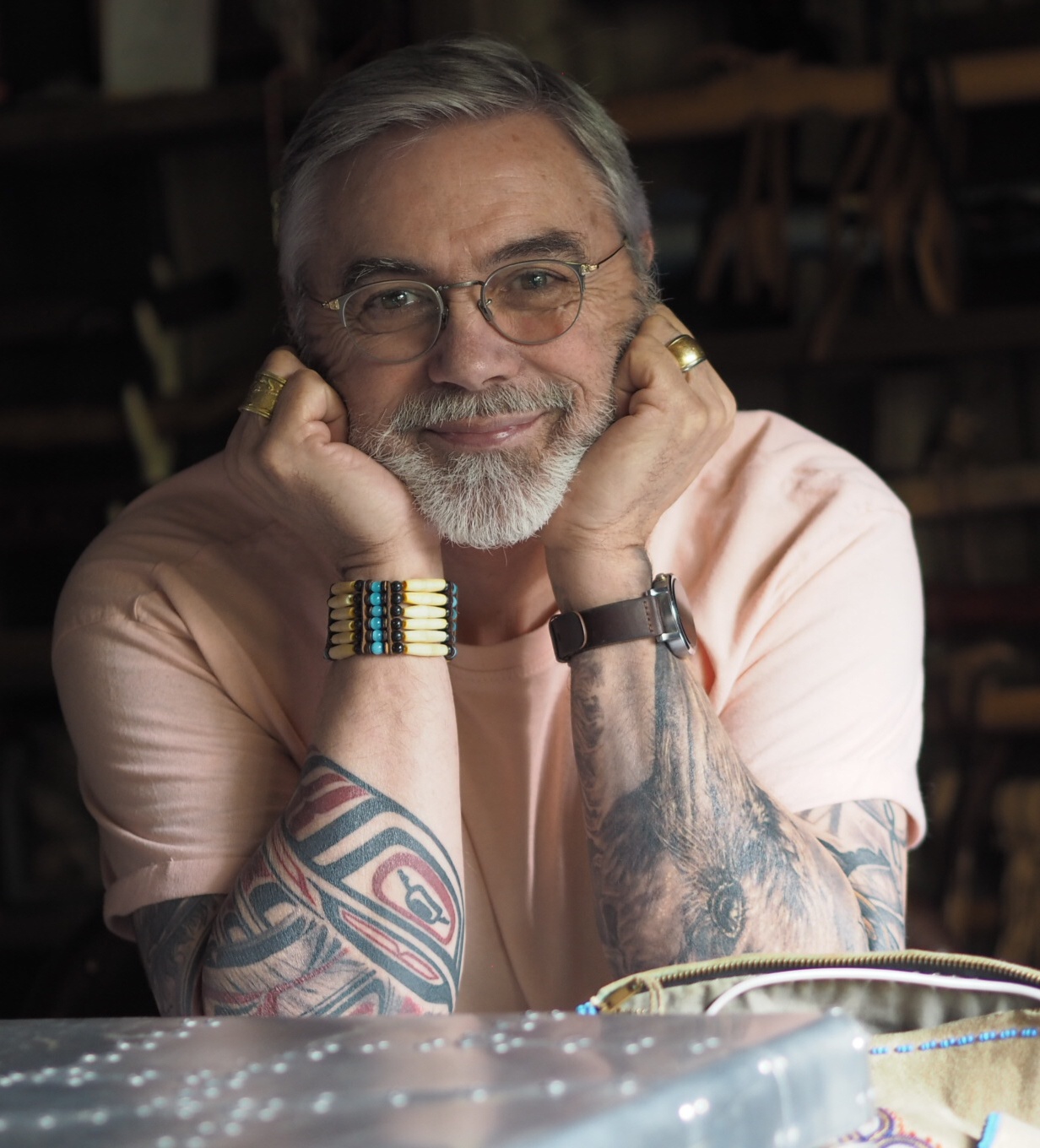 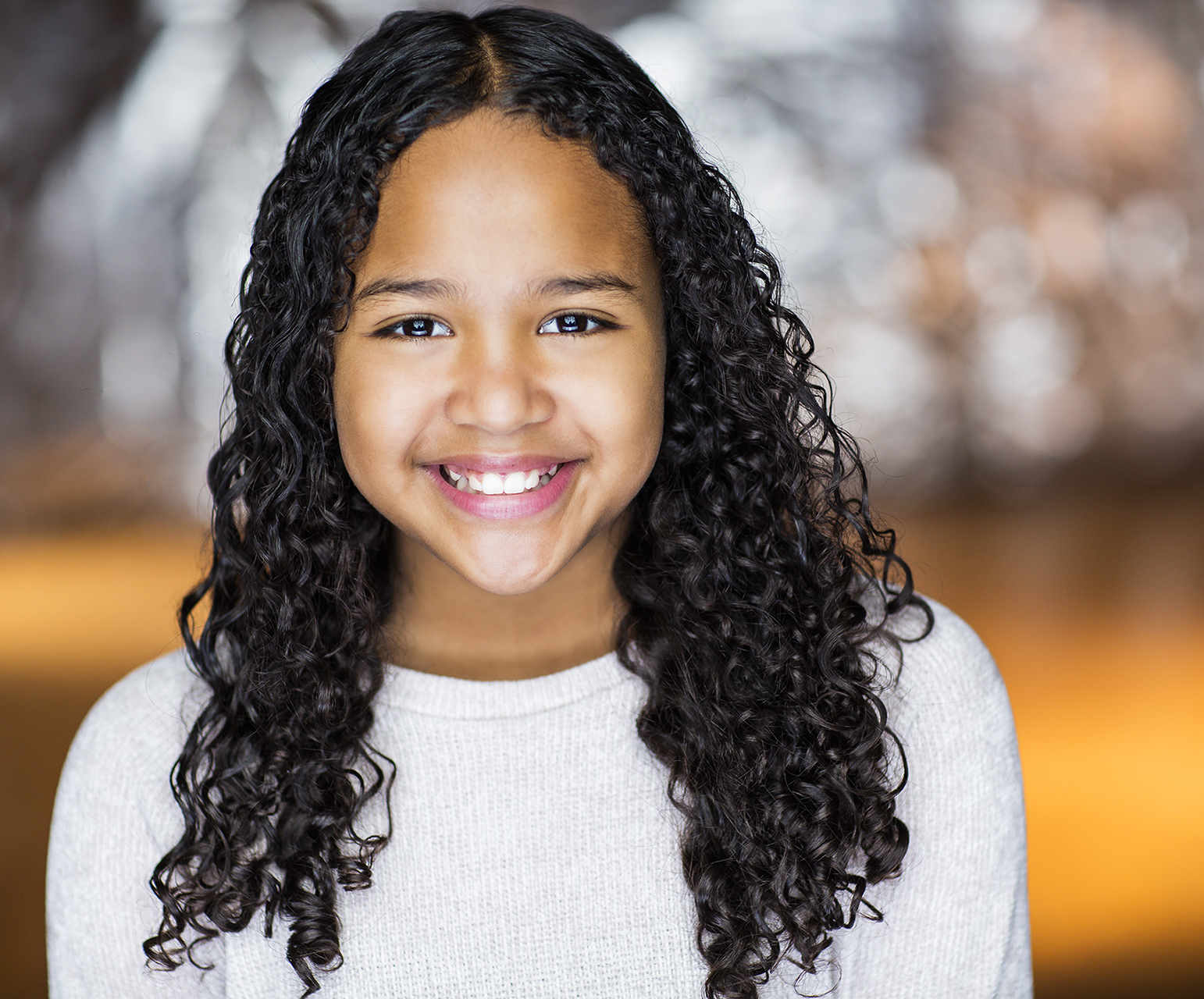 Ainara Alleyne is a 12-year-old elementary student from Hamilton Ontario.

Ainara curates the Instagram page @ainarasbookshelf, where she highlights books for young people whose authors and main characters are Black, Indigenous, people of colour, differently abled and other underrepresented minorities. On her Instagram account, Ainara posts reviews, recommendations, and interviews with authors in an effort to share diverse stories with a broader audience. She believes that by experiencing other cultures and perspectives through books, we can not only acknowledge our differences but be able to understand and embrace them.

She has spoken to student teachers at Western University and spoken at pedagogy symposiums. She has been featured on CBC The National, CTV and numerous podcasts.She has worked with FOLD (Festival for Literary Diversity) and is the Telling Tales Literary Festival junior ambassador.

As of January 1st 2021, she is Hamilton Public Library first Junior Librarian in Residence. She has been working with staff to diversify their catalogue and shelves.

The Grade 7 student is currently working on a project called Diverse Readers, Future Leaders, to help provide kids in low income households with books. Kids will fill out forms about their likes and dislikes, and Ainara will connect them with donated books in those areas.

Mireille Messier is a Montreal-born, Ottawa-raised and now Toronto-based author, freelance writer and voice-over artist with a background in theatre and broadcasting.

She has published more than 30 children’s books, many of which have been nominated for (and sometimes even won!) awards. She enjoys reading graphic novels, swing music and wearing red shoes! 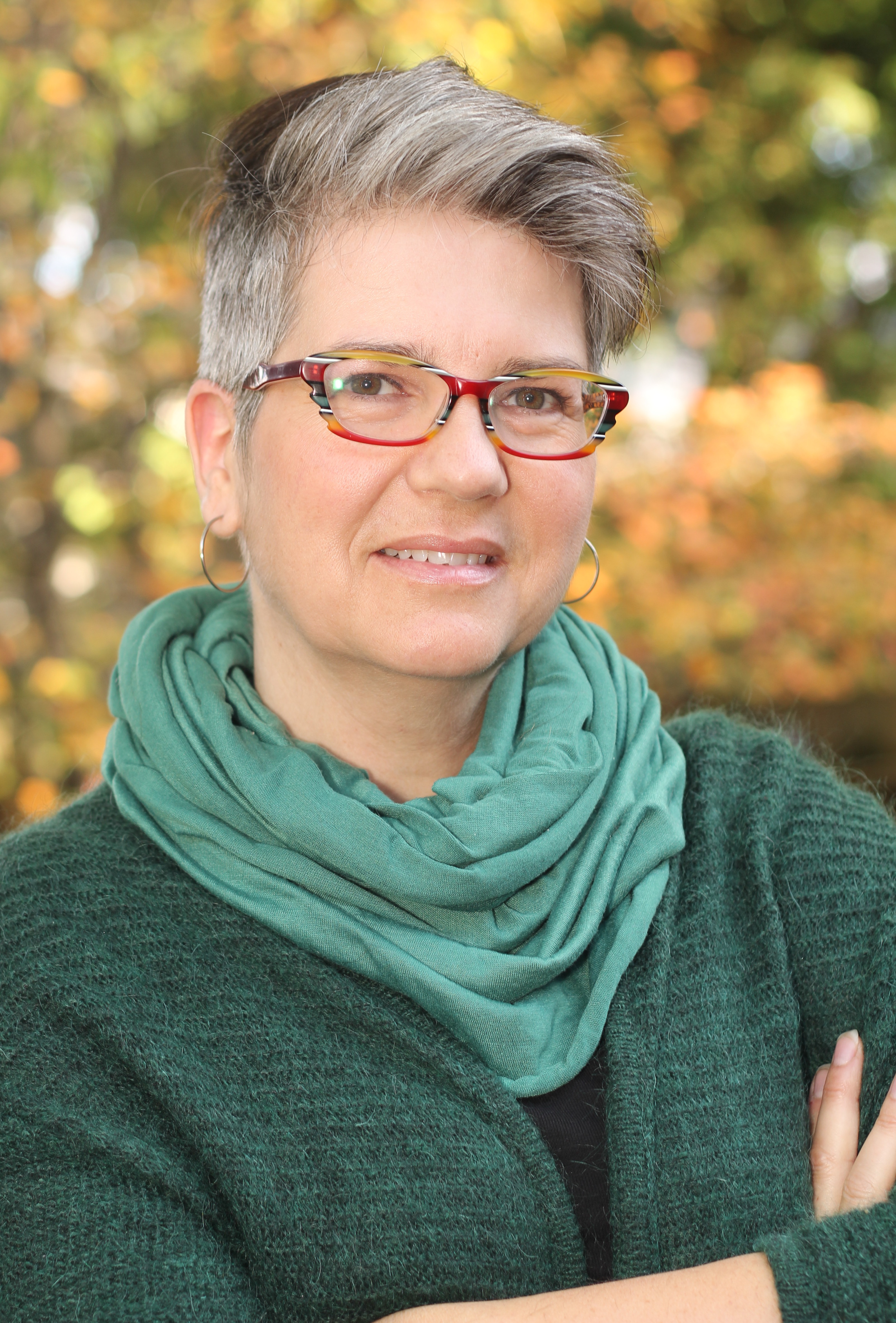